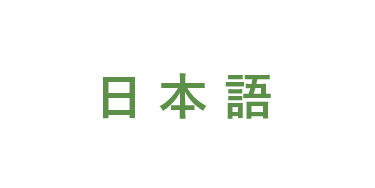 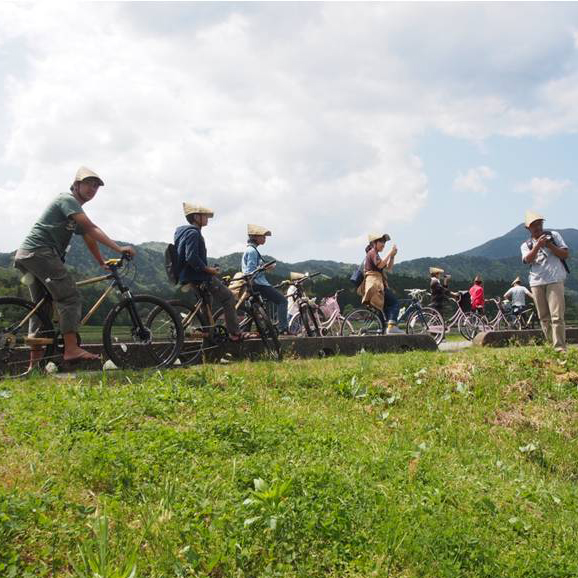 In the depopulated mountainous area of Ato District, Yamaguchi City, Yamaguchi Prefecture, we have established a design studio that utilizes a closed school aiming to effectively utilize the local natural resources, human resources and facilities. 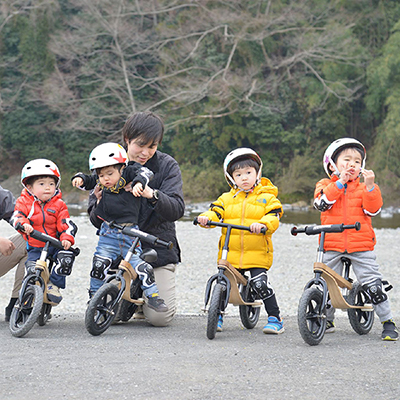 Mainly run by the faculty members and students of Tokyo Zokei University in Hachioji, Tokyo. We hold events and incubating the culture of making things to encourage rural migration and research on utilization of Okutama’s local timber.

■ Effective utilization of the closed school 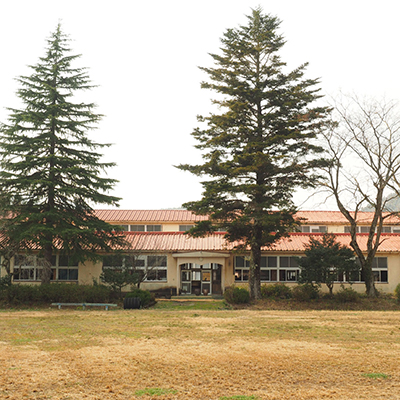 ■ Effective utilization of the closed school

The nationwide decreasing population and declining birthrate result in the desolation of rural areas. Currently there are several thousands of closed schools across the country, and it continues to increase. We are continuing our research activities upon the effective utilization of closed schools mainly in Yamaguchi Prefecture.

Since 2012, based in Temanggung, Central Java, Indonesia, an activity called spedagi was born (derived from sepeda pagi which mean ride a bicycle in the morning. In Indonesia, as in other countries in Southeast Asia, young people in the village are running out into the city following rapid economic growth. This creates the social disparities between urban and rural areas. In order to change such a situation, a designer, Singgih S. Kartono, makes a bamboo bike using bambu (tropical take), which is a rich renewable resource. Spedagi opens a local market to sell local products (namely Pasar Papringan), builds accommodations, and develops a new business model to open up villages. Despites of the social background differences, we support their activities and establish Spedagi International in order to strengthen the cooperation with domestic and foreign organizations to create a new sustainable society in the rural areas.

The realization of balanced rural and urban population that creates prosperous, sustainable self-sufficient village as the foundation for sustainability of global life.

1 Initiate creative-inspirational programs to encourage young people to choose village as living and working place for now and in the future.

2 Mobilize external resources into rural area along with other stakeholders to support local people in solving rural problems and developing its potential.

3 In cooperation with relevant parties, develop the models of prosperous, sustainable self-sufficient village as living laboratory of rural development and preservation.

4 Realize Contextual Education as the heart of village community.