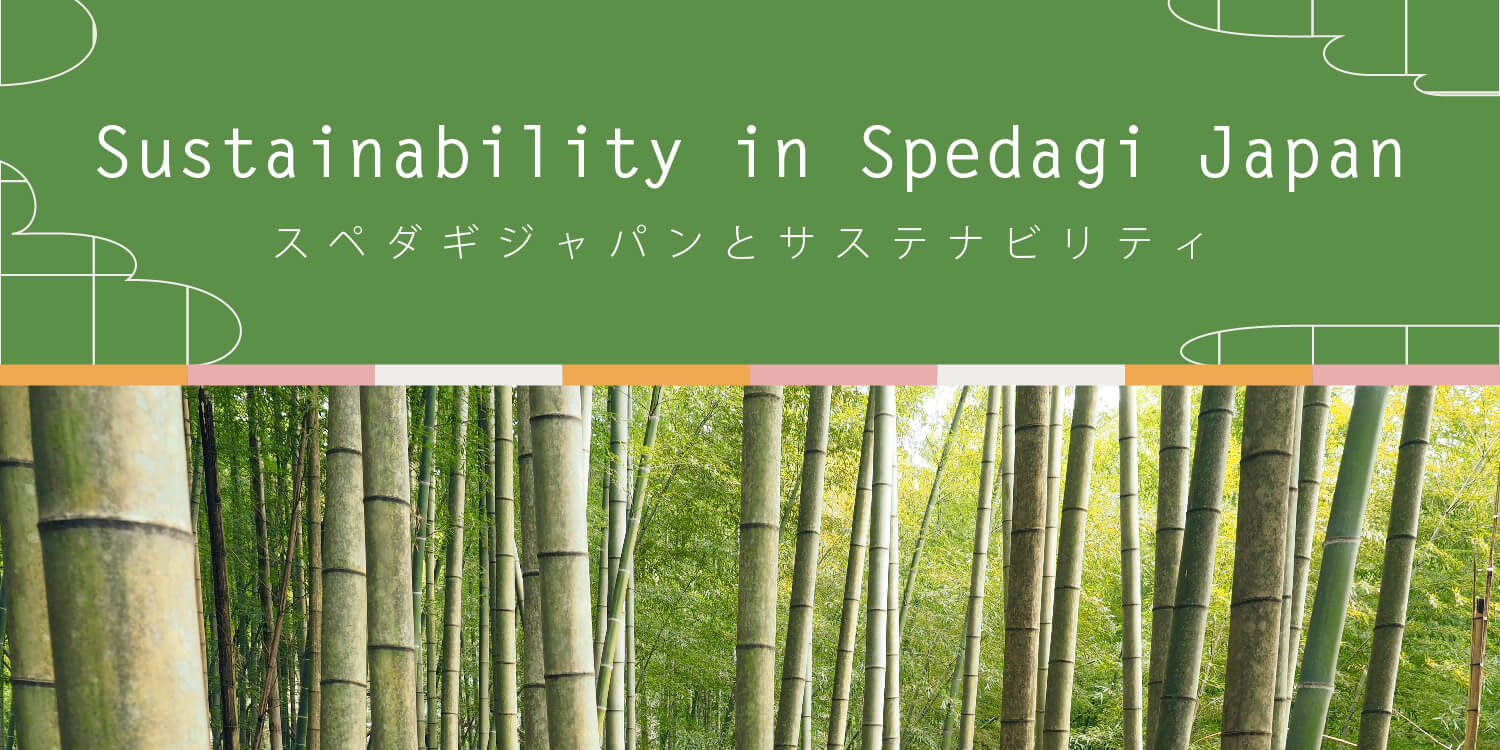 ■ As this situation could not be sustained

When we talk about sustainability in today's context, it is not to think of ways to keep the current situation as it is. Current civilization may not able to sustain itself even by reflecting on the current global environment and society distortion. The context of sustainability now is rather to think about the new civilization that able to continue for a long time in the future. Therefore, sustainable design is about thinking on how the way of life ought to be, how the way of society ought to be, how the industry or economy ought to be, and finally about proposing the tangible actions out of them.

■ Flexibility over stability to be sustainable

Japan has lived a long history by effectively utilizing its’ limited land. It is safe to say that the history of itself is sustainable, and that the cultivation of Japanese culture during that time had embodied sustainability. But during that time, not everything was stable. We had encountered and responded to various major changes such as climate change, natural disaster, drastic change of social system, war, technological innovation and so on. When we use the term sustainability, we usually consider continuity, but in reality the ability in responding to changes is the key to sustainability. We are proposing one form of response to it in this country, which is upon how to face major changes again. 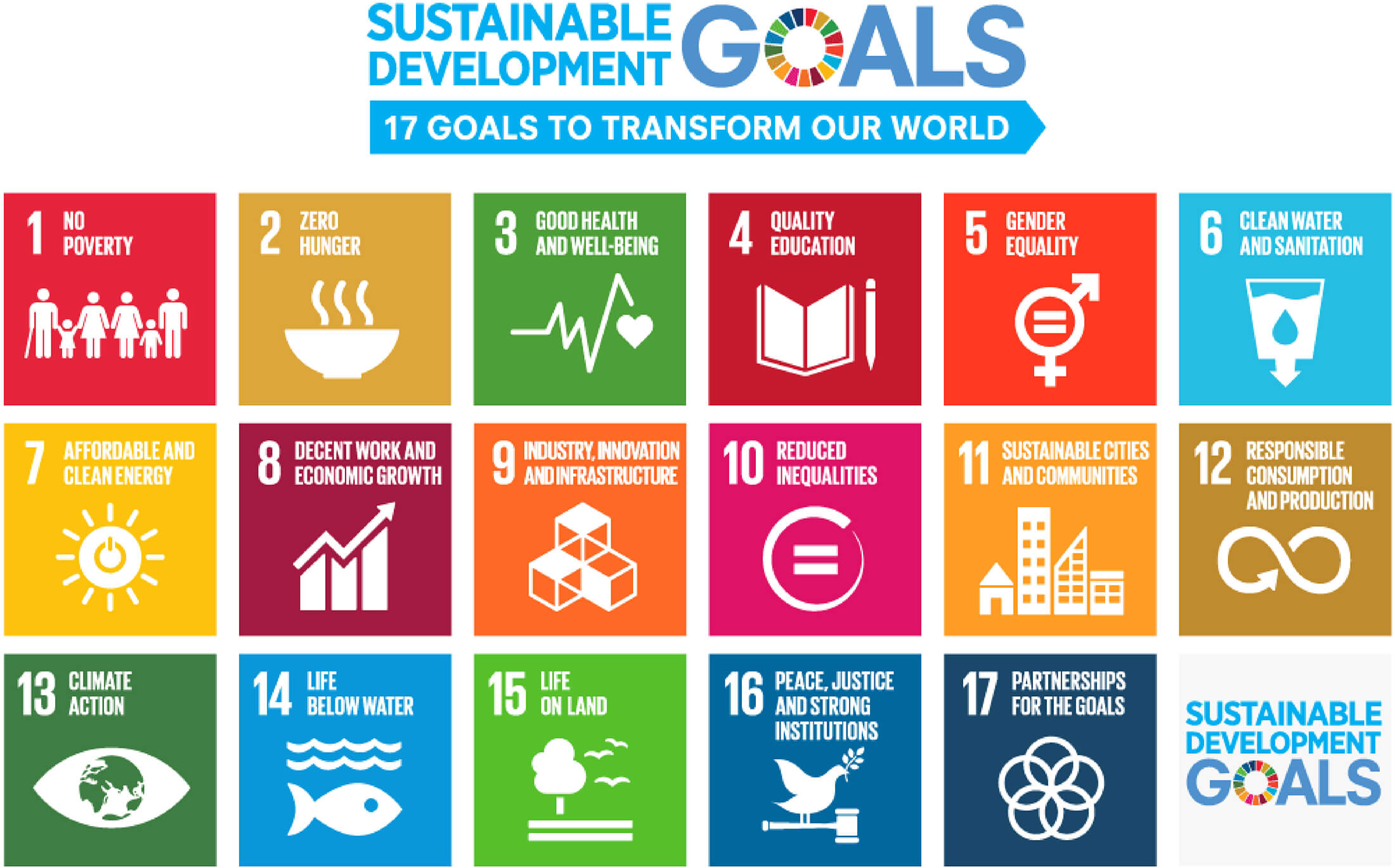 ■ International Conference of Design for Sustainability 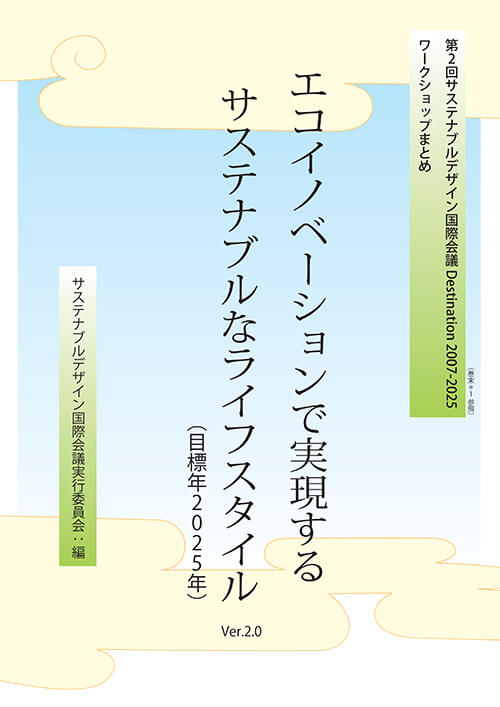